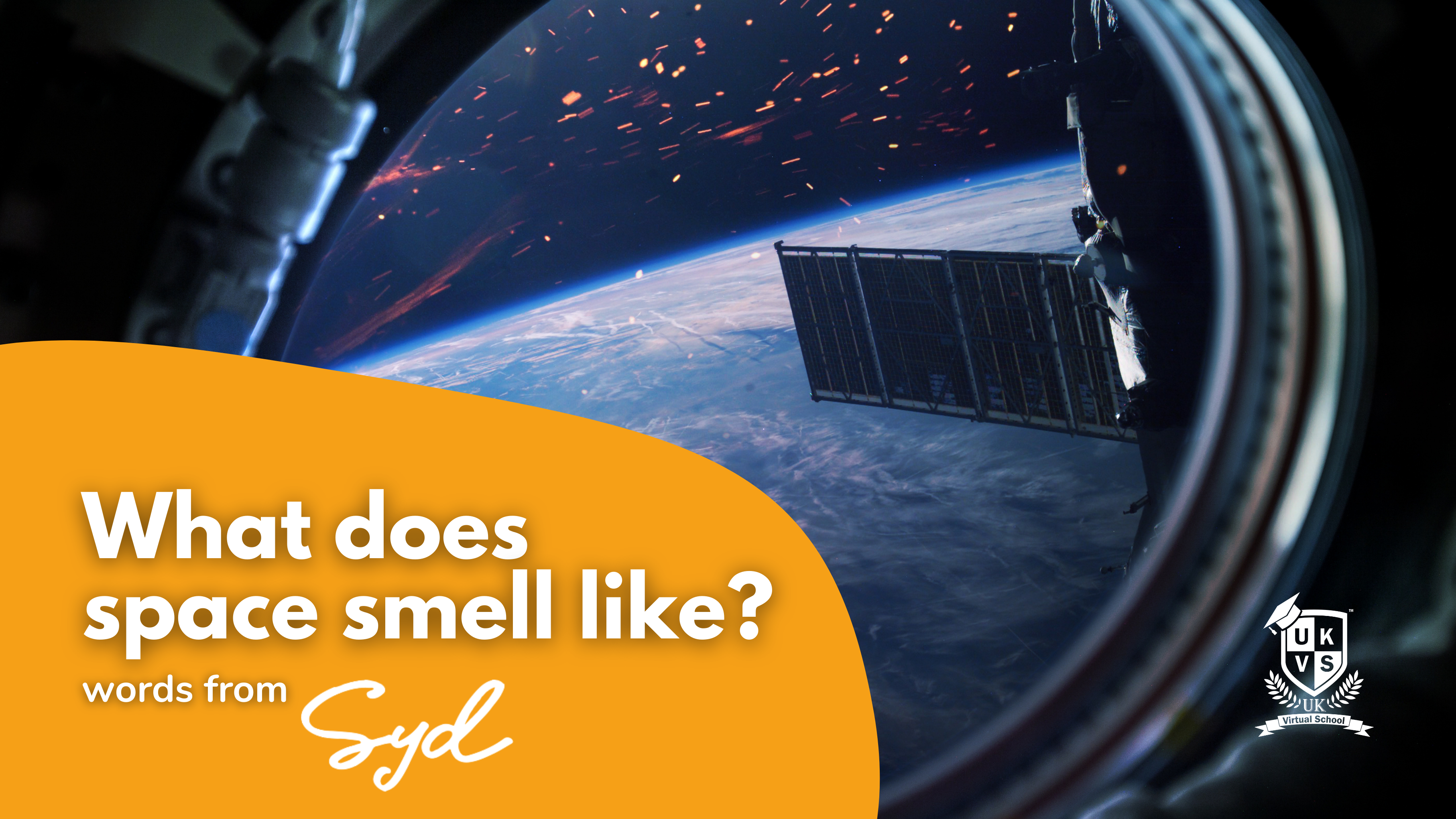 This content is adapted from the podcast of the same name.

To listen to the full audio podcast, click here.

I remember when I was five years old, I used to be that kid who would ask all these amazing, out of the box creative questions that leave adults stumped. I was that kid. I used to love learning. There was a real curiosity and joy that I got from being able to learn new content. Kids are born with this innate curiosity. But what happens as they go through the education system?

When I was in year five, I recall a project that I did. It was a space project. We were told to do some research and put together a project on outer space. I remember spending day or night doing research and taking so much joy from all the new content that I’d learned over the period of time that we had this project going.

As I went into year six, I had some tutoring sessions to enable me to kind of understand. I found it really interesting because it was like a quiz. To me, it was a challenge, especially the nonverbal reasoning and the Maths. Even aspects of the verbal reasoning, I found it really fun because it made you think and if you’ve got a curious mind, it plays really nicely into it. It makes you think outside the box to see patterns and to see things that are similar.

So I passed and I went to a grammar school. This was where, interestingly, things started to change. Up until then learning, for me, was all about fun. It was about being curious. It was about learning and acquiring knowledge. And this is how I believe education should be like, but primary schools have since changed a lot. It’s only when I started to go to a grammar school that I realized that education was different now. It wasn’t all about the learning. It became more about passing the exams, passing the assessments, passing the tests, and competing with the other kids in my class. Up until then, I only competed with myself. I wanted to learn more. I wanted to gain more knowledge. But suddenly, I was being compared to other kids in the class. I felt those restrictions being placed on me. It wasn’t just about the teaching and the learning anymore. There were restrictions. And it almost started to feel like I was suffocating.

As I went through secondary school and I set my GCSEs, I got really good at passing the exams. I learned all the tricks. I knew what I needed to write in assessments that teachers set in exams for us. It wasn’t fun anymore. It was just about getting that grade. I wasn’t interested in what I was learning either. And it wasn’t about asking those big questions. I lost that creativity. So I wasn’t asking those big questions like: What does space smell like? Why is the sky blue? Why do we see rainbows? All those questions that kids ask, we lose that curiosity as we grow older. Think about the last time you asked a question which you didn’t know the answer to.

After I left the university, I started to work on outreach projects with kids – trying to get them interested in and curious about learning. This was something that I wanted to revive again. I wanted to be creative. I wanted to have fun. And I wanted to relive that childhood that I kind of lost when I went to secondary school. So I would run workshops and creative writing. I started to offer workshops on science. I trained as a teacher. I taught at private, state, and grammar schools. I recall during my training year, I came to the realization how very little I actually knew. When you plan a session to teach others, you will then start to think about all the questions that they’re going to ask about that topic and concept.

All the questions that kids ask was starting to run through my head again. I was starting to think from their lens. In order to teach kids, you need to think like them. And that’s when the realisation hit that I don’t really understand much. I’ve not really learned much over these years. That was the first time I had to think like a child again in over a decade. I realized that I’d been restricted so much. I wasn’t seeking answers to big questions because I wasn’t even asking those big questions anymore.

Let’s go back to the question that was asked in the beginning: What does space smell like?

There’s a dust cloud in the center of the Milky Way, our galaxy. The dust cloud is called Sagittarius B2. It contains a chemical called ethyl formate, which gives the ester or the aroma of raspberry and rock. So the center of our galaxy smells like raspberry and rock, not that you could actually go there and smell it because we can’t actually breathe in space. How exciting is that?

There’s an infinite amount of knowledge out there. What we should be doing as parents and as educators is inspiring the next generation by showing them that there’s a different way to do things so they have a path to follow. So don’t try and diminish the questions that they ask. Let them ask these really big questions. Don’t take away the creativity because that’s what’s natural to us as humans. We have this innate curiosity of wanting to learn or wanting to gain knowledge – wanting to be inspired by the universe, by nature, by how things work.

These are show notes taken from our podcast episode. Listen to the full story through our podcast here.

Podcasts are accessible to many families due to the number of platforms hosting them – and you don’t have to be enrolled to listen and be able to relate! The content covered is just as much of a learning journey to everyone. The UK Virtual School podcast plays a key part in our journey to an education revolution. Hosted by our founder Syd, the series covers a plethora of topics about changing the landscape of home education – the UKVS ethos, tips and guides for parents, shifting mindsets, interviews with actual parents and teachers, and many more! Listen to the series and episodes here.