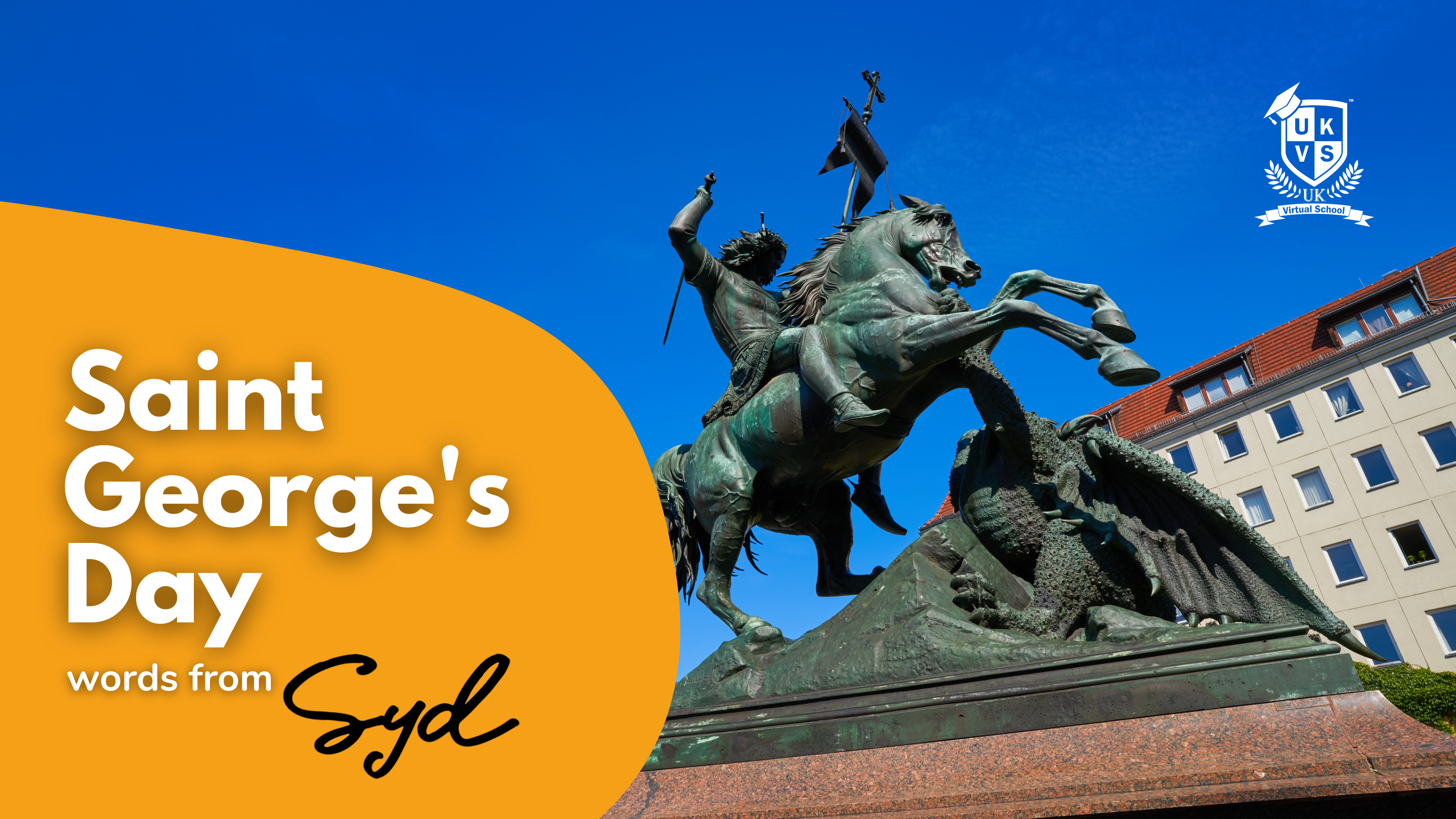 How many of you knew St. George was a Turkish Arab born to a Palestinian mother and had Persian blood? 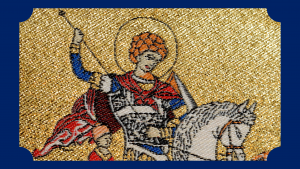 Saint George as depicted in modern-day art.
I only found out this this year! Just days after I did a podcast interview where I stated we need to do more in understanding British heritage because it’s so globally influenced and diverse.
The story of St. George just shows how diverse our heritage is. It didn’t matter that he may never have stepped foot in Britain. What mattered was what he stood for and his values. We honour him for this reason. 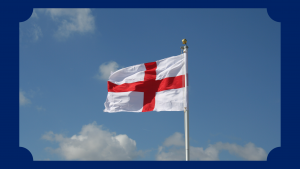 The symbolic Saint George flag
This is the reason why I’m so passionate; we need a subject like World Views in our curriculum from September. There are so many hidden gems that go unsaid and we don’t properly understand nations and the complexity of their culture and identity.
Imagine if your children grew up with this wealth of knowledge, truly understanding how global our world really is. Because it is. There is no one developing country that has reached its status in isolation. Britain for example has so much influence from the entire world – what we eat, drink, how we dress, speak and interact, are all influenced from cultures around the globe.
Happy St. George’s Day!

Read more about St. George in this article from The Guardian.